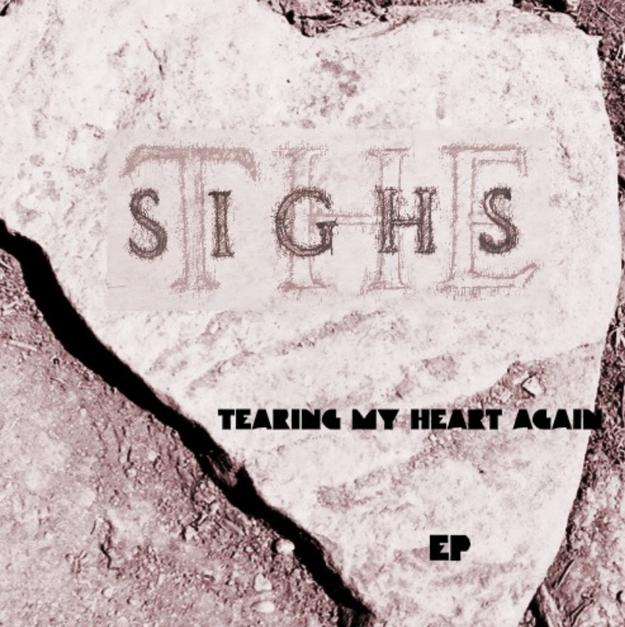 ​​ ​​​​​​​​​The SIGHS are an American power pop band from Holyoke, Massachusetts.  They built their reputation playing clubs around New England over an eight year period starting in 1982.  It wasn't until 1990 when they played the China Club in NYC that they caught the ear of producers, John DeNicola and Tommy Allen, eventually signing with Charisma Records in 1991.  Their debut CD "What Goes On" produced by Ed Stasium (co-produced by John DeNicola and Tommy Allen) was released in 1992 on Charisma Records, and the bands follow up CD "Different" produced by John DeNicola and Tommy Allen (co-procuced by The Sighs) was released in 1996 on Big Deal Records.  More than two decades after releasing their last album, The Sighs return with a third full-length, "Wait On Another Day" that brings a brand-new vitality to their harmony-drenched guitar driven-pop. Once destined to be a lost record, Wait on Another Day finds the Massachusetts-bred band drawing from an unearthed batch of demos and dreaming up a fresh sound that’s hook-heavy and full of heart.

NEW to The Sighs catalog is Tearing My Heart Again 5 song EP. "Vocally harmonious, swooning and memorable,calls to mind the effervescence of The Beach Boys, while its thin layers of subtle wistfulness point to the darkly pop romance of Big Star. " Destroy/Exist

The SIGHS brand of power pop is influenced by bands like The Beatles, Cheap Trick, The Everly Brothers, Raspberries, Tom Petty, and many more.​​